Is Your First Dance On Trend?

So we are sitting in the foyer of Tankardstown House waiting to rock yet another great wedding. We can hear the laughter and heckling of the Best Man during his speech. At one point the crowd completely erupts. GREAT – it seems they are really up for it! Any band will try to get a feel for their audience before they go on stage and we are pumped up listening to the craic from this crowd. We are about 30 minutes from stage time and so we do our final chat through the set list. The first dance is Ray LaMontagne’s ‘You are the Best Thing’. We know this song inside out and thankfully still LOVE it and are ready to ROCK it on the dance floor. LaMontagne continues to gain popularity as an artist without being ‘overplayed’ and we think this song is becoming a first dance classic. 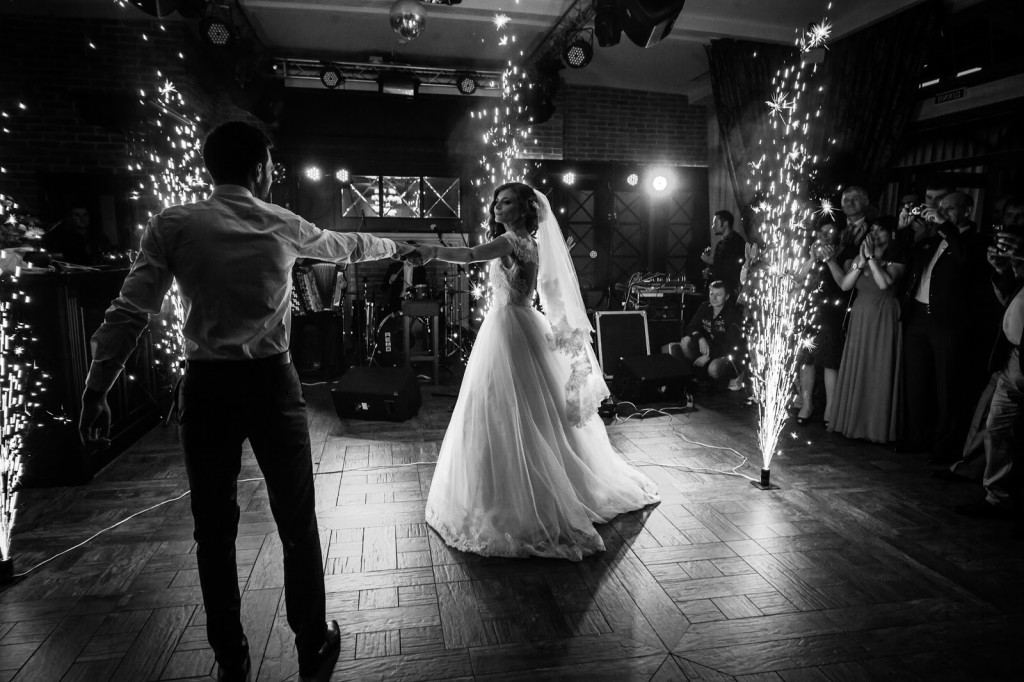 The conversation turns to first dances in general  – a subject we know a thing or two about. Truthfully, it seems our couples have become more discerning in recent years and thinking outside the box for their first dance.

And so the predictions start  – what will be the hottest first dance songs of 2016?

Any busy wedding band will go through phases of playing the same first dance for a season until the popularity of that particular song wanes. There will always be a summer hit – we look forward with interest to see what that is this year.

‘Not on the Radio’

In the meantime we predict that our Bentley Brides and Grooms will lean towards indie classics or ‘not on the radio’ type songs. We saw a trend towards the end of 2015 towards songs that are deeply personal for the bride and groom. This makes it tricky to predict particular songs so we are going to throw out a selection of both artists and songs that we think will feature this year.

Artists like Beruit, Ryan Adams and The Postal Service are ones to watch for those who want to avoid what everybody else is doing. We think they may feature on the floor – your thoughts? “’Thinking Out Loud’ by Ed Sheeran is a great love song by a talented, likeable singer-songwriter. The ginger ninja featured substantially in 2015 and we think he will continue to kick off many a wedding party in 2016.

Old favourites and new classics that we like and think will continue to feature are ‘Young and Beautiful’ by Lana del Rey, ‘Your Song’ by Ellie Goulding, ‘Last Night on Earth’ by Green Day, and ‘Grow Old With Me’ John Lennon Anthology version.

Our money is on…

Sam Smith is also having a moment right now and he has a song called ‘Lay Me Down’ which is a bit obscure.  It’s a very soulful and beautiful song. We are hoping that one catches on. Anything by Mr Smith gives us a chance to really power up the vocal cords – bring it on! 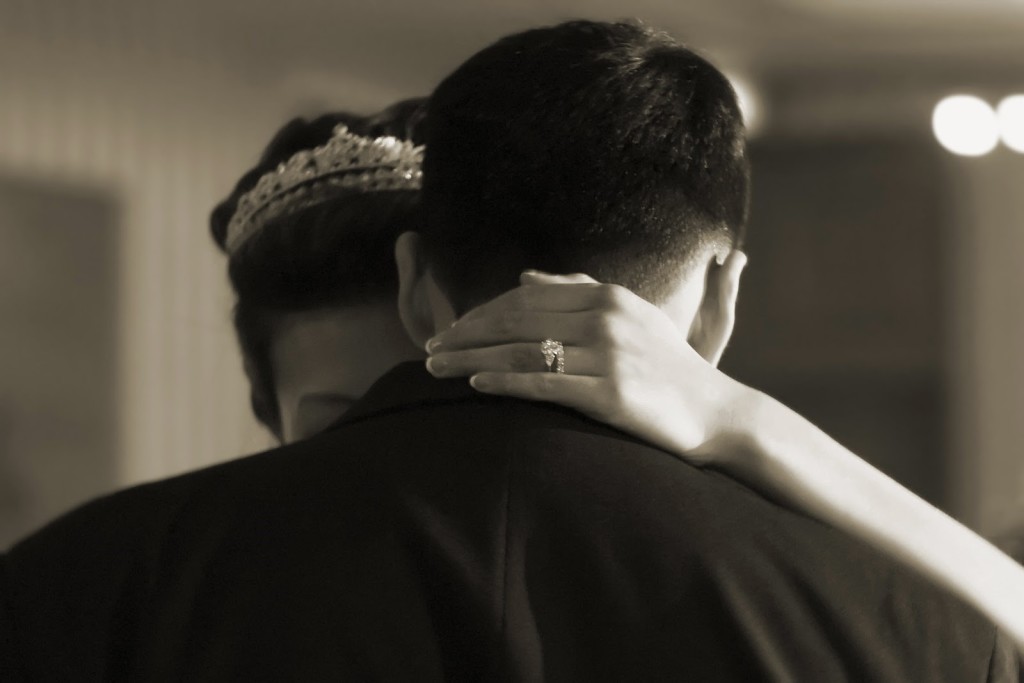 The other big guy on the scene is Jason Mraz. He’s had big first dance success with ‘I’m Yours’ and recently ‘I Won’t Give Up. If he continues this trend, we think any one of the following songs could be a winner: ‘You Can Rely On Me’ or ‘Best Friend’ or ‘The Woman I Love. And then there is John Legend – continuing to kill it throughout 2015. The Legend will go on.

So we may see a shake up of the traditional, and a move away from the mass produced…….until that summer hit lands. Lets hope it rocks!