The Bentley Boys Band on fire with another 2018 Award Nomination

The Bentley Boys were shortlisted yet again as Finalists in not just one, but two categories, in this year’s Ireland’s Wedding Journal Reader Awards 2018 😆😎😍 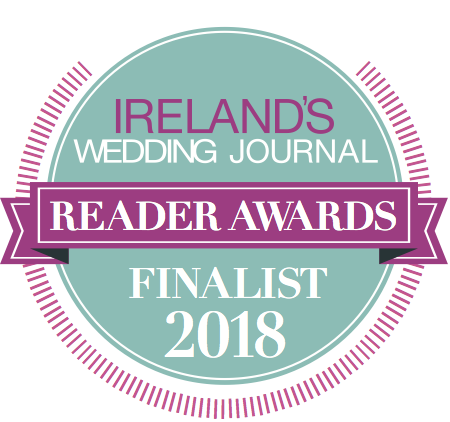 Representing the Bentley Boys at the award’s ceremony which took place in the four star Ballsbridge Hotel, Dublin, was none other than our talented trombone player Niall Harvey along with his beautiful newly wed Lisa. Niall and Lisa in their stylish evening attire kick started the evening on the red carpet with a glass of bubbly before they sat down to a delicious four-course meal tentatively awaiting the winners to be announced. 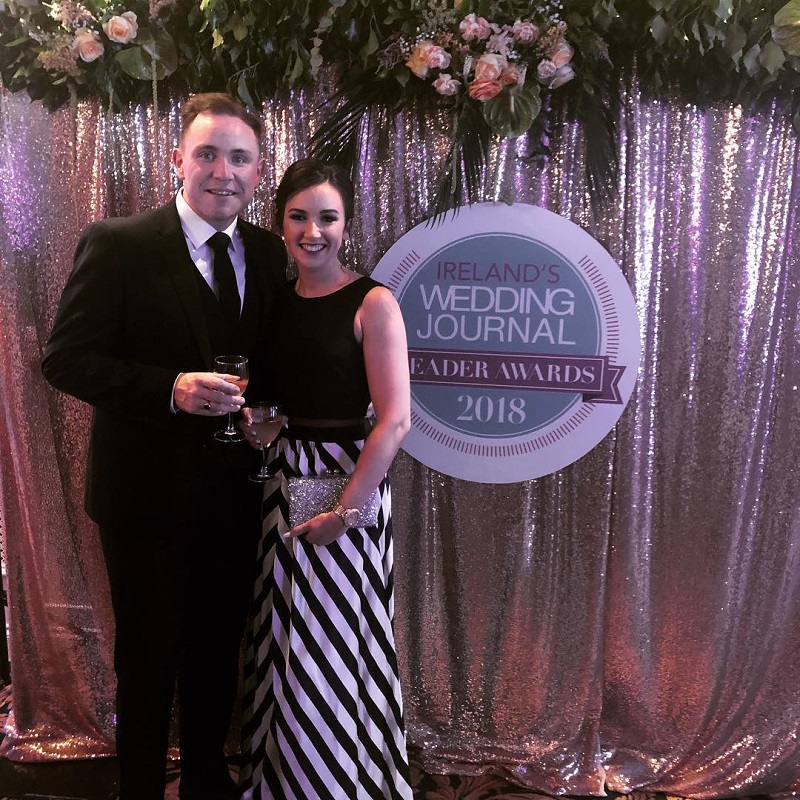 And while the Bentley Boys didn’t take a trophy home this time round they certainly showed rhythm to the night by throwing a few dance moves all across the dance floor:

Other nominations for awards this year include the following: 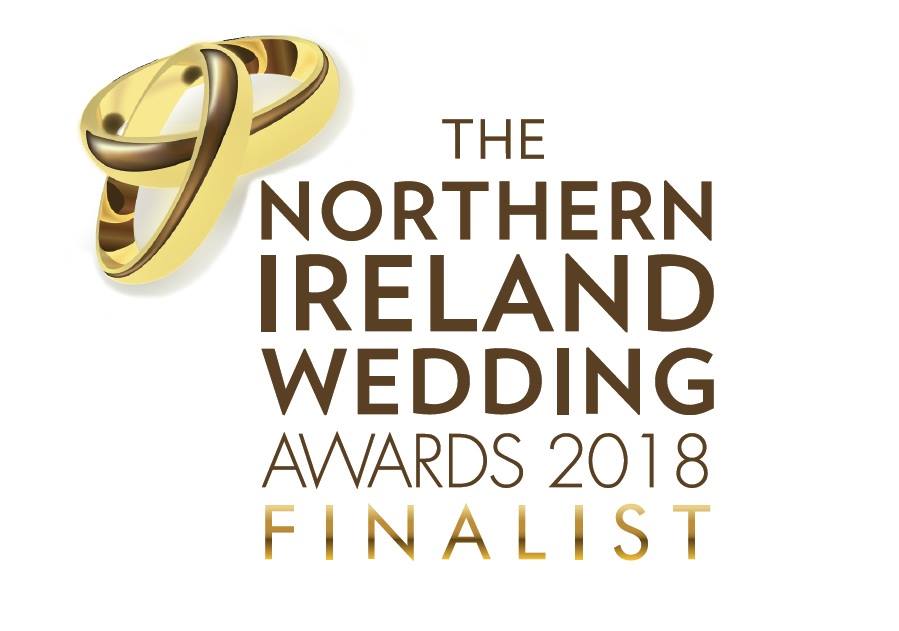 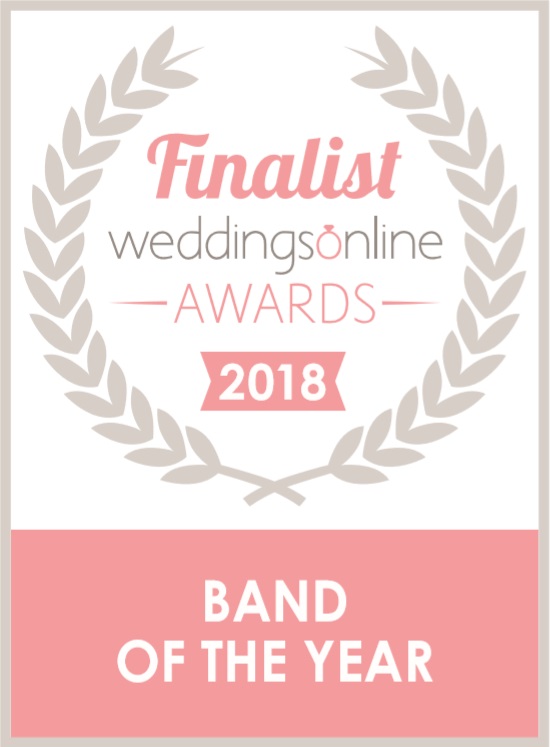 Weddings Online Band of the Year FINALIST 2018- The Bentley Boys